AluHouse is the world's leading building technology enterprise which specializes in the use of aluminum alloy in all it's product lines.Our major products include aluminum modular integrated construction (MiC) system,aluminum pedestrian bridges, steel MiC, concrete MiC, aluminum MiC modules equipped with M&E, kitchen & sanitary, fitting out etc. as well as aluminum automatic scaffolding system. The patented AluHouse MiC system is an innovative building technology which blends the use of aluminum alloy and architecture, has set a new benchmark in building industry.

Founded in 2012 with a headquartered in Hong Kong, AluHouse was rooted in an industrial base in Guangdong China, covering an area around 4,400,000 square meter, of which 250,000 square meters are used as a covered MiC fectory. We have 300 full-time workers and 2,000 plus workers from sub-contractors. We provide a one-stop supply chain from aluminum extrusion to modular house prefabrication .AluHouse's global business platform covers many countries and regions such as Asia, Australia, the United States, and Europe etc. Our business lines cover sectors such as tourism, retailing, residential, commercial and public utility industry where we provide users with premium prefabricated holiday homes, hostels, hotels, site office, showroom,dormitory, apartments, retail shops, quarantine facilities for medical use, and construction of public services, etc. 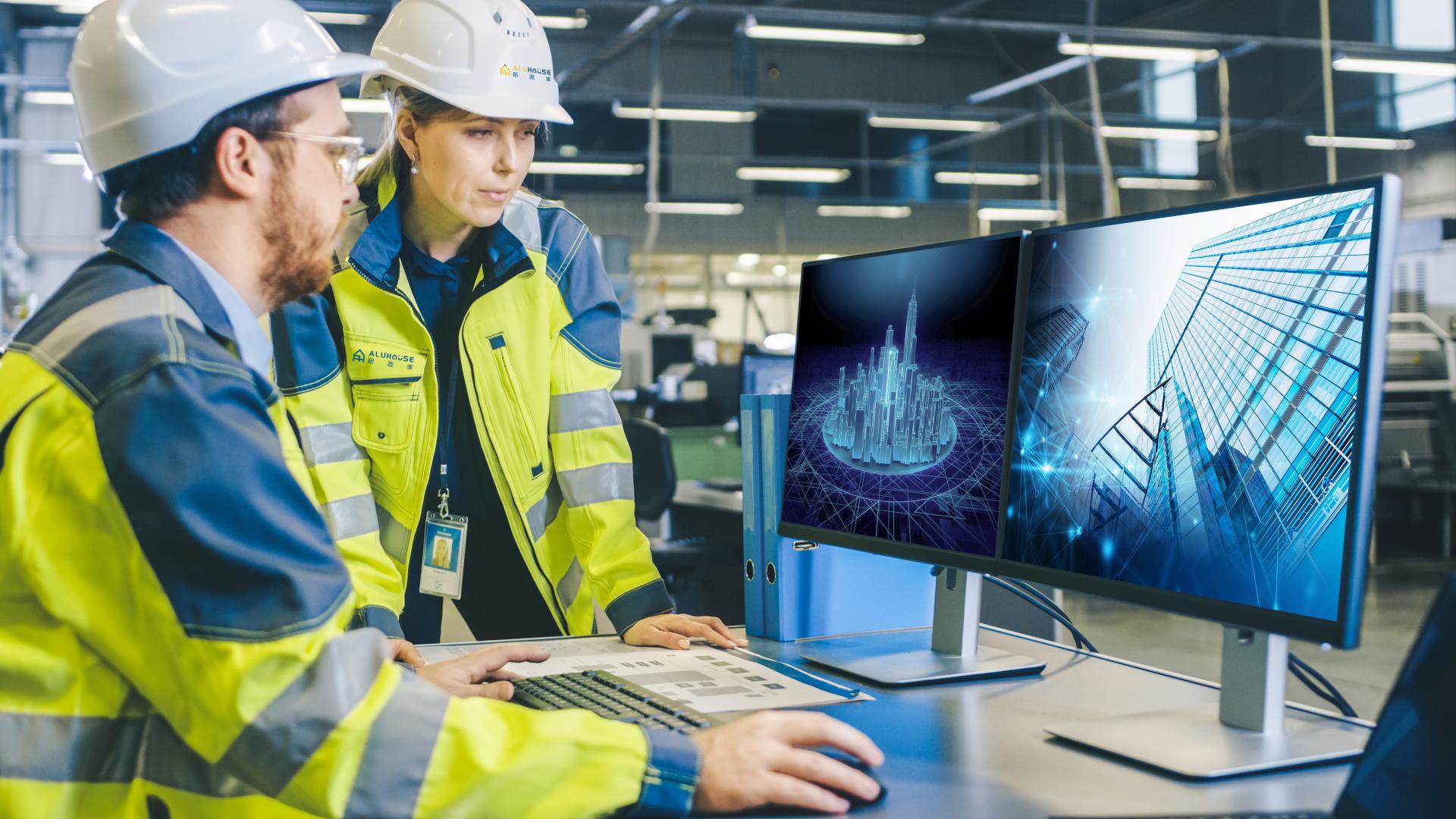 
We are committed to creating a smart cities built from sustainable sources, providing more efficient and better living options for our descandants in the future and promoting a green world for next generations.

We are committed to advocate, through our operating team and subsidiary companies, our contribution in the development of prefabricated structure houses and other related products to generate a green, low-carbon environmental friendly construction method for the industry , and to become a poineer in MiC industry.

ABOUT US
About AluHouse Core Technology Core Team Honor And Certificates

Use the latest version of Tik Tok to scan the code and follow @铝游家 AluHouse
https://v.douyin.com/eYXej5F/

Your email address in incorrect.
Sure
Tips ×

We have received your information and will contact you shortly .
Sure
Tips ×

Your email address in incorrect.
Sure